You may have heard of Rust Language, said to be designed for "memory safety and speed". Being an iOS developer, I didn't pay much attention to Rust since we typically use Swift. It by design prevents unsafe behavior in terms of memory usage and is supposed to be, well... swift. However, some time ago I stumbled upon a blog post mentioning Rust as a way to:

So, the second bullet point implies Rust has to be considerably "swifter" than Swift, right? I hope that makes you as curious as myself, as today we are going to compare the performance of two languages using the good old Munchausen numbers calculation and try to figure out who's the fastest here. Fasten your seatbelts (pun unintended).

Disclaimer:
I can't pretend I will do serious research on the topic within the scope of a somewhat short blog post. However, I'm trying to assess Rust's capabilities and figure out whether it is worth it to spend more time studying it or not. I hope you understand :) 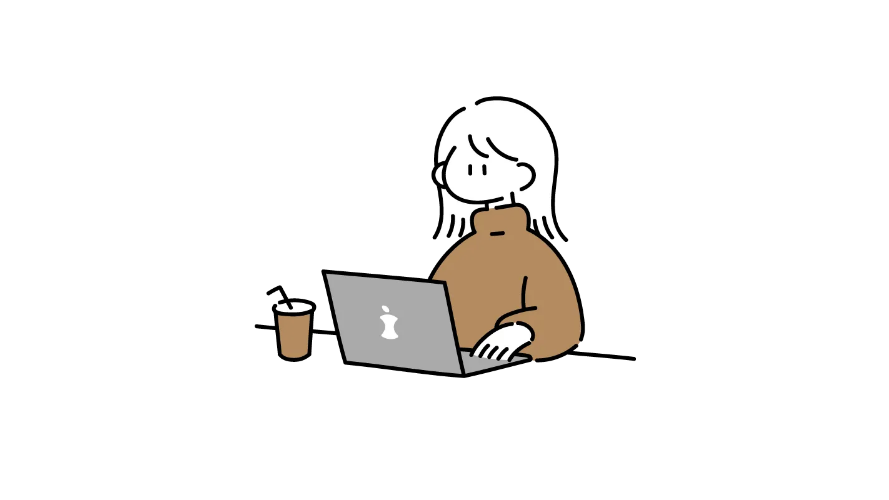